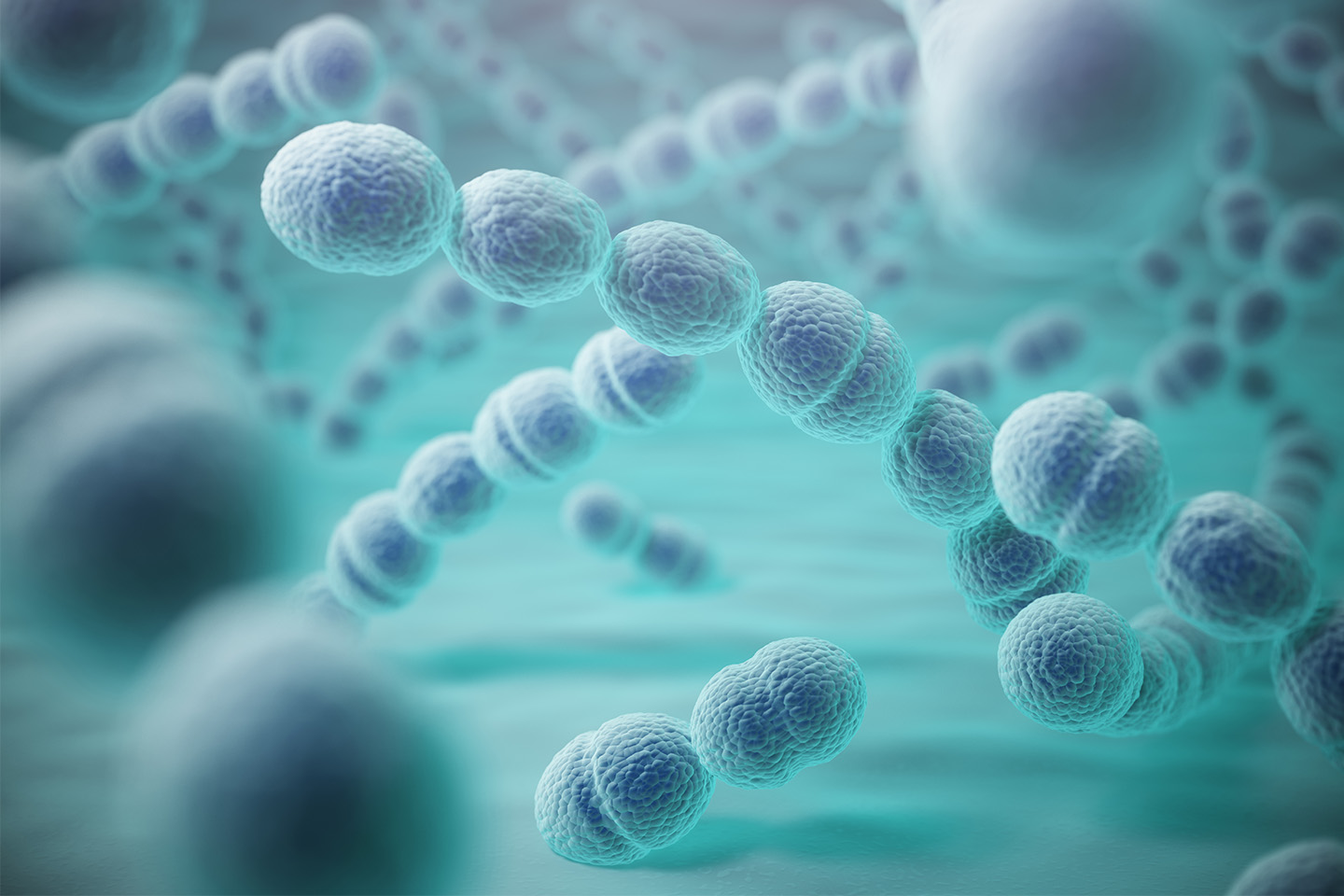 In the single hospital study, researchers at the National Cerebral and Cardiovascular Center in Osaka, Japan, observed stroke patients to gain a better understanding of the relationship between hemorrhagic stroke and oral bacteria. Among the patients who experienced intracerebral hemorrhage (ICH), 26 percent were found to have a specific bacterium in their saliva, cnm-positive S. mutans. Among patients with other types of stroke, only 6 percent tested positive for the bacterium.

Strokes are characterized as either ischemic strokes, which involve a blockage of one or more blood vessels supplying the brain, or hemorrhagic strokes, in which blood vessels in the brain rupture, causing bleeding.

The researchers also evaluated MRIs of study subjects for the presence of cerebral microbleeds (CMB), small brain hemorrhages which may cause dementia and also often underlie ICH. They found that the number of CMBs was significantly higher in subjects with cnm-positive S. mutans than in those without.

The authors hypothesize that the S. mutans bacteria may bind to blood vessels weakened by age and high blood pressure, causing arterial ruptures in the brain, leading to small or large hemorrhages.

This study shows that oral health is important for brain health. People need to take care of their teeth because it is good for their brain and their heart as well as their teeth

Multiple research studies have shown a close association between the presence of gum disease and heart disease, and a 2013 publication by Jan Potempa, Ph.D., D.Sc., of the UofL School of Dentistry, revealed how the bacterium responsible for gum disease worsens rheumatoid arthritis.

The cnm-negative S. mutans bacteria is found in approximately 10 percent of the general population, Friedland says, and is known to cause dental cavities (tooth decay). Friedland also is researching the role of oral bacteria in other diseases affecting the brain.